In July of 2012 xRez Studio was contracted to shoot a unique “close up” gigapixel image of the Babbage Difference Engine  at the Computer History Museum in Mountain View, California.

The “Difference Engine No. 2” was never realized or constructed in the lifetime of famed mathematician and inventor Charles Babbage. However it was funded over 150 years later by former Microsoft CTO Nathan Myhrvold. The device required 10 years to build the 8,000 hand-finished machined pieces. It was built, in part to answer the question of whether Babbage’s machine would have been successful had it been built when it was designed between 1847 and 1849. The success in building this device allows us to speculate on whether the combination of his designs for the “Analytic Engine” (a general purpose mechanical computer) would have followed and Ada Lovelaces work in early programing  would have ushered in the computer age 100 years earlier than it occurred. This intriguing idea was explored in a fictional alternate history novel by William Gibson and Bruce Sterling called “The Difference Engine” that helped define the Steampunk genre. Two copies of the machines exist today; the first is displayed under glass in London, and another at the Computer History Museum, which has daily operational demonstrations for the public.

For many years xRez Studio has specialized in gigapixel technologies, but more typically photographing distant scenes such as landscapes, cities, crowds or in some cases gigapixel textures (1,2,3,4). This shoot introduced a new challenge of shooting a human scaled object from the incredibly close proximity of 7 feet. The combination of a very telephoto lens and shooting at this proximity reduces the depth of field (area in focus) down to the centimeter scale. The challenging shoot required a complex custom solution that orchestrated gigapixel motion control using a Rodeon VR head, computer controlled focus and focus stacking software. Dr. Clauss GmbH provided software for low level control of the Rodeon robotic pan head. It required 2 days to test for and shoot four cardinal views of the complex and beautiful object, each containing up to 1,350 images and as many as 28 images in each focus stack. High speed HD video was also shot by the Computer History Museum to demonstrate some of the many motions of the machine that are too fast for the human eye to see when it is in operation. The work will be combined with interpretation and used as interactive viewing in the exhibit at the museum, as well as upcoming multimedia presentations in conjunction with Microsoft Research using Rich Interactive Narratives. 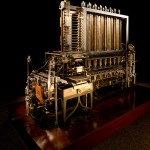 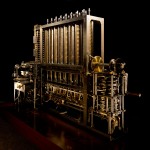 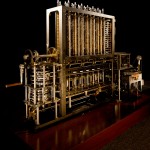 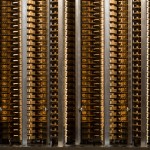 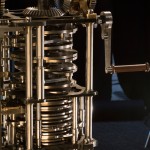 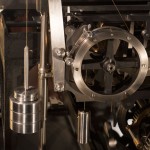 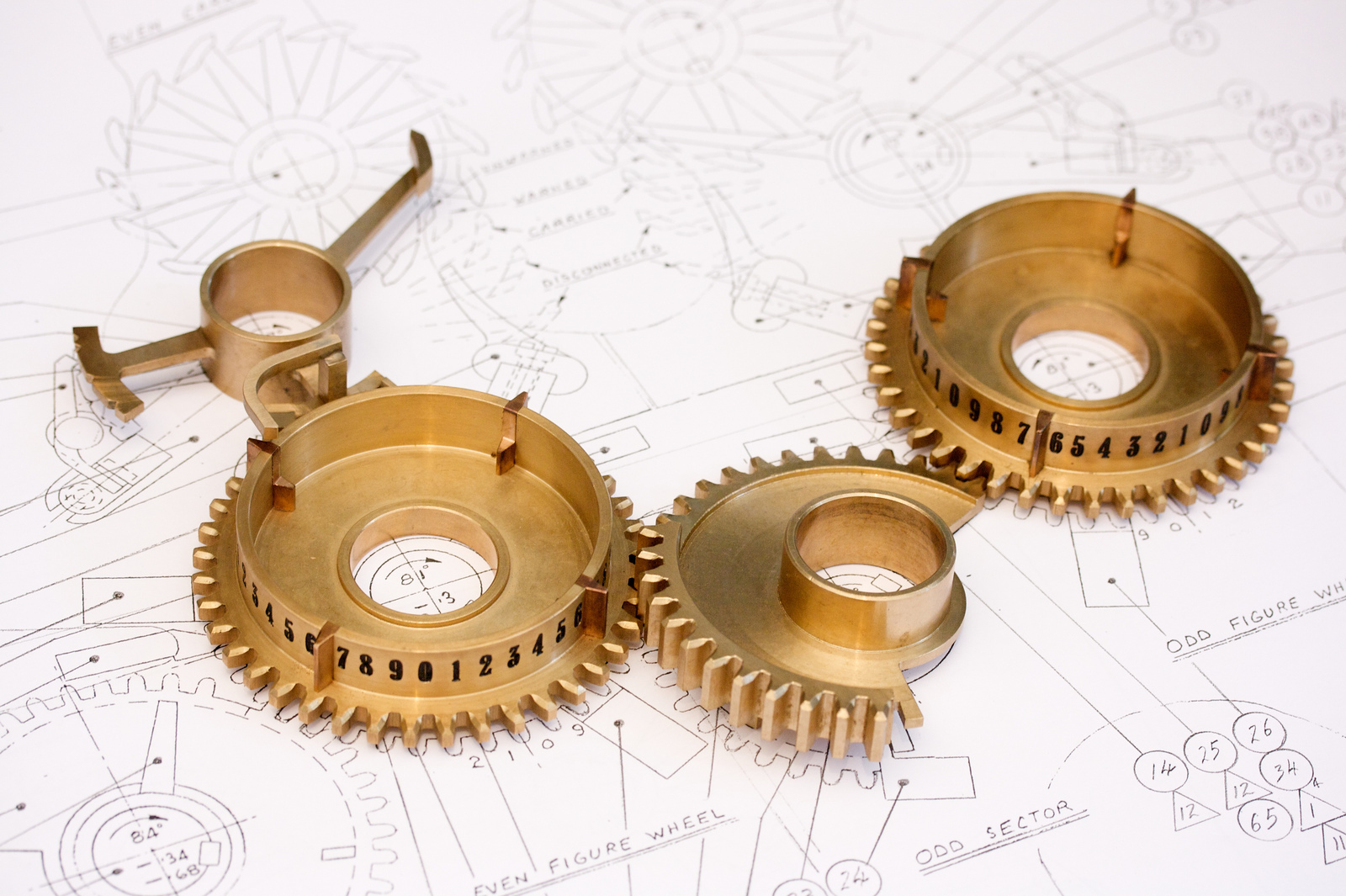