We were fortunate to spend time shooting with our old friend Olafur Haraldsson in his home turf in Iceland during the summer of 2014. We traveled to Iceland on assignment to provide digital terrain capture for an upcoming film for singer Bjork‘s upcoming MOMA retrospective in 2015, look for an production post here once the project is live. Bjork and crew were charming, and we captured remarkable content and performances for the production. But much was yet to come afterward, as Olafur led us on a custom tour of the South and Southeastern section of the island. One highlight was chartering a helicopter to perform detailed photogrammetric captures of 3 stunning locations, a newly-formed waterfall cluster hanging off the edge of the massive Vatnajökull glacier, a fractured region of the same glacier, and finally the spectacular Múlagljúfur canyon. The resulting 3d models are remarkable in detail and beauty, and we look forward to crafting some amazing VR experiences from them in 2015. The abnormally high density of beauty in the Icelandic landscape was astounding, and large amounts of gigapixel and spherical panoramas were captured. We plan on several return trips with many more projects now in mind. 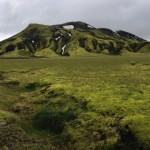 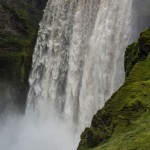 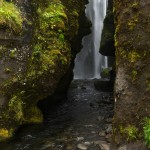 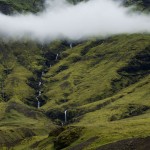 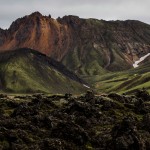 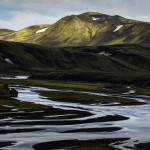 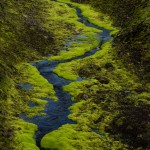 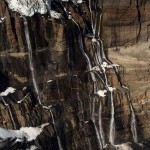 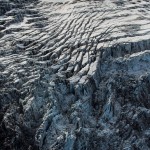 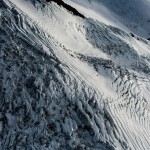 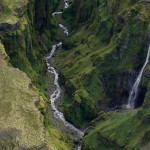