xRez partner Eric Hanson was contracted by Glacierworks to document the rich cultural and on-trail experience of the Everest Base Camp (EBC) trek in the timeless and spectacular Khumbu region of Nepal during the 2012 climbing season. Joined by ace photographer and DSLR DP Eric Poppleton, the twin Erics shot for 14 days enroute to EBC, shooting spherical and gigapixel panoramas, time-lapse, photogrammetry, and HD video, ranging at an elevation of 9,000′ to 18,500′ over 40 miles and 16,000′ feet of overall gain. The team then documented Everest base camp for an 8 day photo survey of the 800-strong population of international climbing team encampments. The work will be used in GlacierWorks’ current MIT gallery exhibit “Rivers of Ice: Vanishing Glaciers of the Greater Himalaya”, as well as upcoming multimedia experiences.

Eric Poppleton has a wonderful gallery of stills from the expedition here.

Key pieces of panoramic gear were generously provided by the always excellent Nodal Ninja, big thanks go to Bill Bailey. 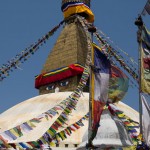 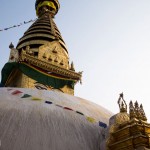 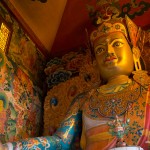 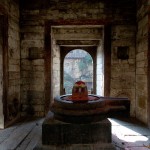 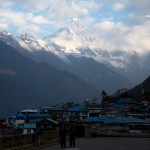 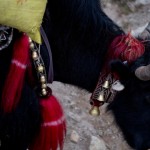 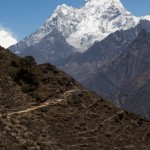 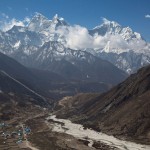 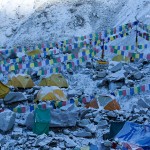 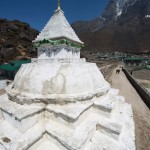