Here is the final Blacklake piece

The ravine and moss photogrammetric model can also be seen extensively in this work for the “Family” cut from Vulnicura:

Our process began with an early test for capturing terrain and integrating a Björk double into a possible fulldome theatre scenario: 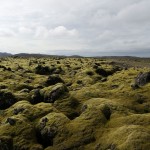 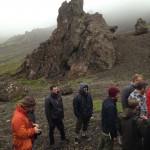 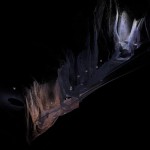 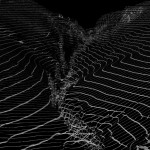 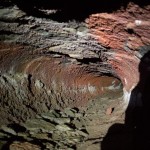 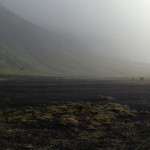 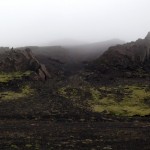 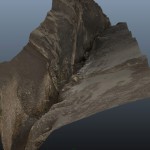 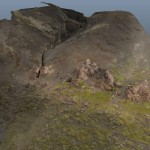