We love Yosemite and have found a few new ways to experience it in gigapixel on the iPad and Oculus Rift!

Yosemite Spyglass Tech Demo is a collaboration between Art + Science Labs and xRez Studio  and powered by GigaEngine, a spherical gigapixel viewer for the Oculus and iOS. If you would like to add gigapixel viewing to your App email [email protected]

If you haven’t heard of the Oculus Rift yet it is a low cost 3d Virtual Reality headset with a wide viewing angle. 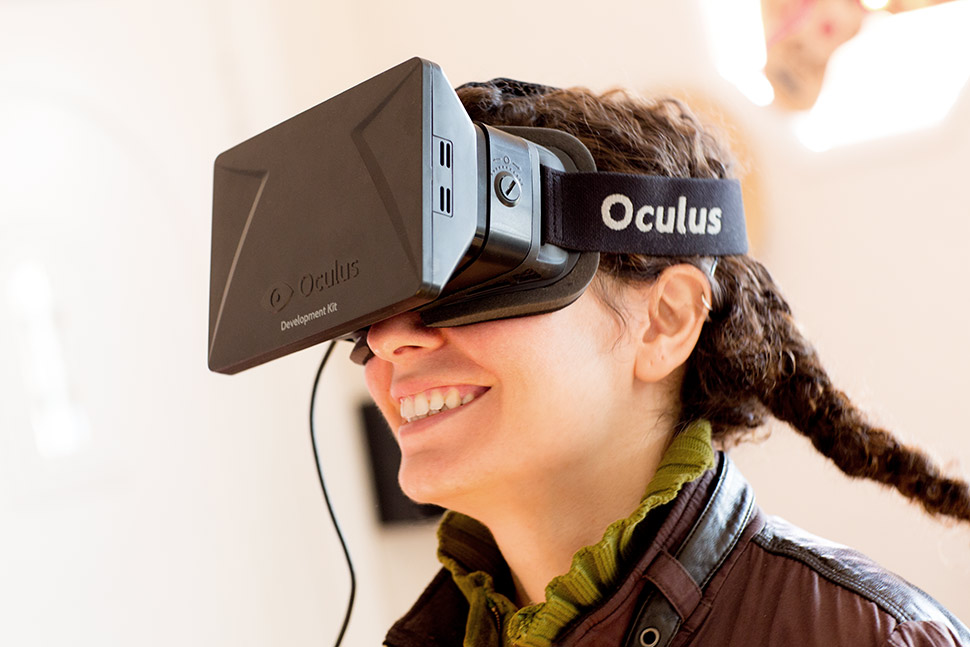 App Description:
Take in the majestic view from “Diving Board” in Yosemite National Park. This Gigapixel image (1000s of megapixels) is displayed in the first Gigapixel viewer app available for the iPad or Oculus Rift. Pinch the image to zoom into the tiniest details on the iPad or use the up and down arrow keys on the Oculus to zoom in or out, using the spacebar to freeze the view for more careful inspection.  Use the gyroscope mode to take in a full 360 degree view or look down the 3000 foot plus drop from this precarious location. This image exceeds the acuity of human vision. You can see more detail in this image than you could if you were standing on the “Diving Board” yourself. Due to the detail and ability to zoom into objects of known size, Gigapixel photography can convey the scale of large features (such as Half Dome) in ways that normal resolution images cannot.
This App includes the entire image so you can use it to better understand the location of the monuments when you are in Yosemite where there is no wireless coverage.